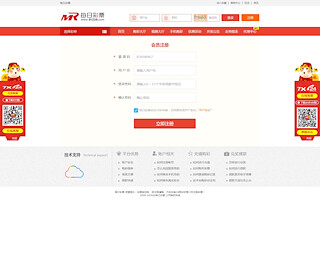 Wearing snowshoes is an integral part of hiking or backpacking in the winter months, or in areas where there is snow. It is important to wear snowshoes as these devices will allow you to walk on top of the snow, as opposed to sinking in it with each step. That would cause you to use up a lot of energy, let alone destroy the trail and make is miserable for anyone else that may be coming up behind you.

Traditional snowshoes were made of a hardwood frame with rawhide lacings. The more modern snowshoes are similar, however they are made from some form of plastic or metal and are therefore lighter, usually have aggressive traction devices on them. In addition to distributing the weight of the user (including a backpack), they are curved at the toe for maneuverability, have traction devices built into them, and some have televators (attached device used to raise the heal when climbing steep terrain). They have bindings affixed to them to attach to the feet of the user.

Snowshoes have come a long way from the wood and webbing days when hunters and trappers used them. You can still find those types of snowshoes, and probably still use them for flat land hiking and or backpacking. For the hiker doing any type of climbing or hilly areas, will want to have snowshoes with some sort of traction device built into them, as previously discussed.

In the winter months or in any snow you will want to have some sort of floatation device depending on your activity, in some areas they will be mandatory equipment.

We welcome your comments!